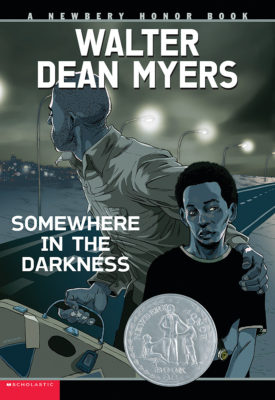 Somewhere In The Darkness

Jimmy hasn't seen his father in nine years. But one day he comes back -- on the run from the law. Together, the two of them travel across the country -- where Jimmy's dad will find the man who can exonerate him of the crime for which he was convicted. Along the way, Jimmy discovers a lot about his father and himself -- and that while things can't always be fixed, sometimes they can be understood and forgiven.