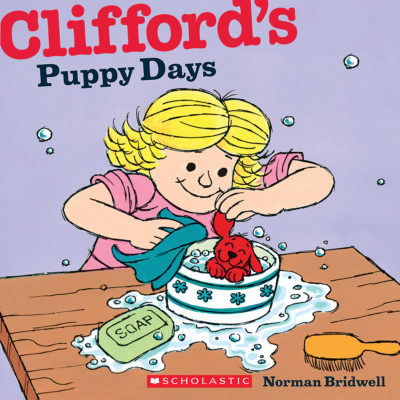 It only takes a little to BE BIG!

As a puppy, Clifford was so small Emily Elizabeth gave him a bath in a soup bowl! He was very easy to lose because he would find lots of hiding spots and end up in all sorts of mischief.

The BE BIG campaign invites everyone, big and small, to take action and raise awareness for how CLIFFORD'S BIG IDEAS can make the world a better place.