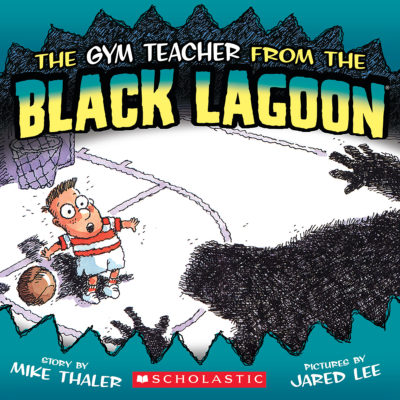 The Gym Teacher From The Black Lagoon

There's a new gym teacher transferring over from the junior high, and Hubie is worried. The junior high students say he's big, mean, and blows his whistle a lot. Will Hubie really have to run a lap around the world to pass Mr. Green's class? Will he be able to lift Mr. Green's pickup truck and climb up a rope while it's on fire?