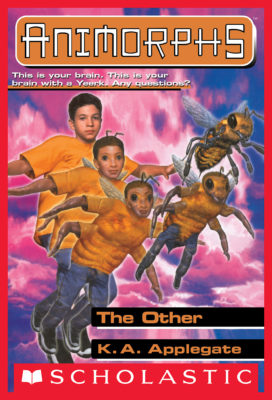 Ax and the Animorphs have always believed Ax was the only non-infested Andalite on Earth. That he alone survived the terrible battle between his people and the Yeerks.

There were other survivors. Other Andalites. And they're here on Earth. Trying to keep a low profile. Trying to find a way to defeat Visser Three. Trying -- like Ax and the Animorphs -- to stay alive until help finally comes.