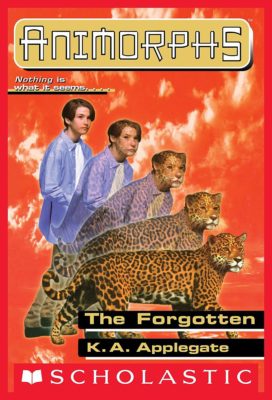 There's been an accident. Someone crash landed a Yeerk Bug fighter, and the Yeerks have been trying to cover it up--quickly. When Tobias spots it before they get the chance, the Animorphs decide to steal the ship, to show the world that Earth has been invaded.

That's when things go terribly wrong. Before they know it, Jake and the other Animorphs find themselves in another place. Another time. And there's no way home...