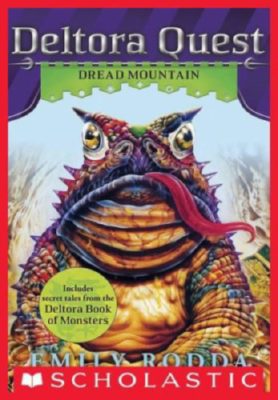 The international bestselling series returns for a new generation with a fresh look and bonus content from the legends of Deltora.The Shadow Lord dominates the Land of Deltora. Only Lief, Barda, and Jasmine can save it from his evil powers. To do this, they must restore all seven gems to the magic Belt of Deltora.Four gems have been found. Now grave news has reached Lief from his home. He longs to return--but the quest must continue. To find the fifth stone, the heroes must venture to the edge of the Shadowlands and enter the dark and terrifying realm of the monster Gellik. Can Lief, Barda, and Jasmine survive Dread Mountain?