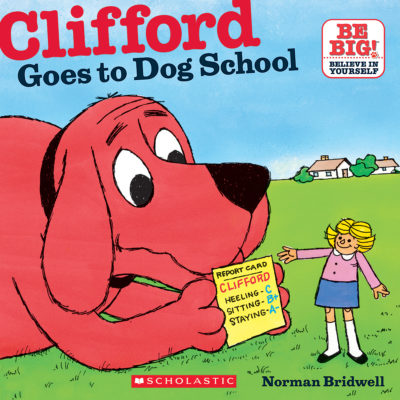 It only takes a little to BE BIG!

Emily Elizabeth's aunt wants to teach Clifford to behave like a good dog, so he learns to heel, sit, and stay. Even when it's very hard to do, if he BELIEVES IN HIMSELF, Clifford can do anything!

The BE BIG campaign invites everyone, big and small, to take action and raise awareness for how CLIFFORD'S BIG IDEAS can make the world a better place.