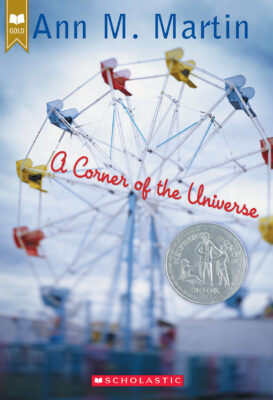 A Corner Of The Universe

The summer Hattie turns 12, her predictable small-town life is turned on end when her uncle Adam returns home for the first time in over 10 years. Hattie has never met him, never known about him. He's been institutionalized; his condition involves schizophrenia and autism.

Hattie, a shy girl who prefers the company of adults, takes immediately to her excitable uncle, even when the rest of the family -- her parents and grandparents -- have trouble dealing with his intense way of seeing the world. And Adam, too, sees that Hattie is special, that her quiet, shy ways are not a disability,.