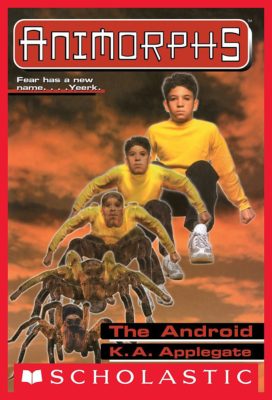 When Marco runs into his old friend Erek he doesn't think too much of it. He's got more important things to do, like helping to save the world. But then Marco finds out Erek's been hanging with some of the kids at the Sharing, and he starts to think that something just a little weird is going on.