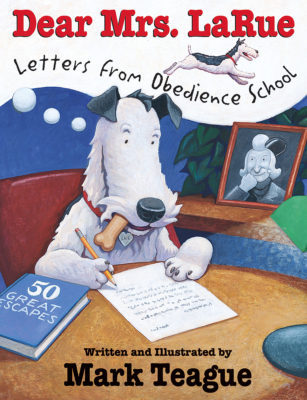 When Ike Larue is "imprisoned" at the Igor Brotweiler Canine Academy, he tries everything to get sent home--weepy letters to his owner, even illness. In reality, Brotweiler is more like camp than prison, but still, Ike's not cut out for life w/o Mrs. Larue & his creature comforts. Finally, he runs away only to find himself back in Snort City--just in time to save Mrs. Larue's life.Teague is at the top of his fetching form in this madcap comedy where the real world of Brotweiler & the one Ike imagines are brilliantly depicted thru split-screen visuals, the former in color & the latter in b&w.