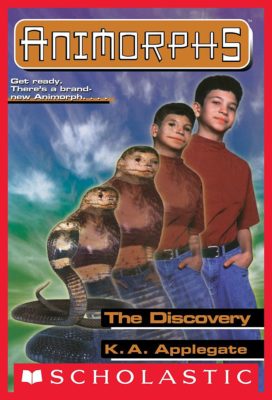 The blue box Elfangor used to create the Animorphs has been found by a kid named David. David has no idea what he has -- or what it can do. But Marco does. And when he sees David with it, he knows the Animorphs have to get that box. At any cost.

But what should have been a simple plan ends up going horribly wrong, leaving David is on the run with the Animorphs. Now they have only two choices: turn David over to the Yeerks or make him an Animorph.

Part one of a trilogy.