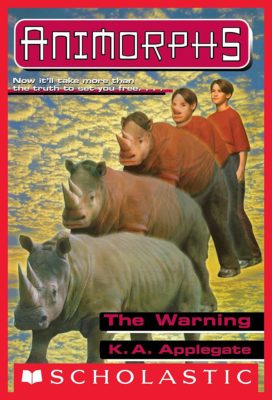 Jake's made a pretty amazing discovery. It seems like there may be other people who know about the alien invasion of Earth. Others who know about the Yeerks. Jake finds a website devoted to revealing the existence of the Yeerks, but he and the other Animorphs suspect it might be too good to be true.

If they try to investigate the site and it's a trap, the Yeerks could find out who they are. If they don't check it out, they'll never know if they're the only ones fighting. Whatever Jake and the others decide to do, they've got to move quickly, because Visser Three isn't the only one dying to meet them.