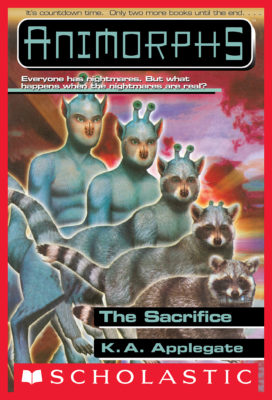 The war between the Yeerks and the Animorphs is still raging. There are no more secrets -- but there are plenty of lies. The kids are fighting harder than they ever thought they could. And they're about to make the biggest decision they've ever had to face. A decision that may eventually break them all.