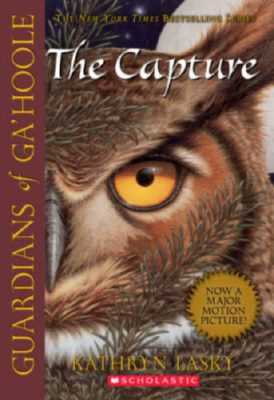 Soren is born in the forest of Tyto, a tranquil kingdom where the Barn Owls dwell. But evil lurks in the owl world, evil that threatens to shatter Tyto's peace and change the course of Soren's life forever.

Soren is captured and taken to a dark and forbidding canyon. It's called an orphanage, but Soren believes it's something far worse. He and his friend Gylfie know that the only way out is up. To escape, they will need to do something they have never done before -- fly.

And so begins a magical journey. Along the way, Soren and Gylfie meet Twilight and Digger. The four owls band together to seek the truth and protect the owl world from unimaginable danger.