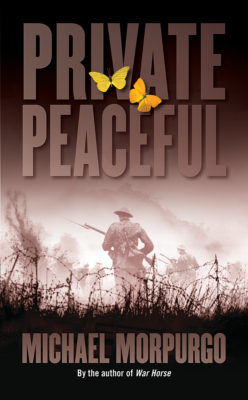 As the enemy lurks in the darkness, Thomas struggles to stay awake through the night. He has lived through the terror of gas attacks and watched friends die by his side. But in the morning, Thomas will be forced to confront an even greater horror.
As the minutes tick by, Thomas remembers his childhood spent deep in the countryside with his mother, his brothers, and Molly, the love of his life. But each minute that passes brings Thomas closer to something he can't bear to to think about--the moment when the war and its horrific consequences will change his life forever.