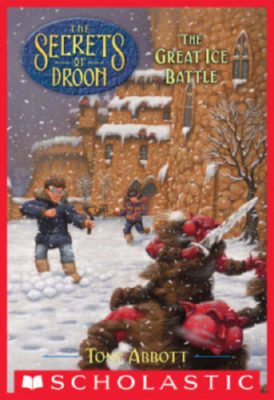 The Secrets of Droon #5: The Great Ice Battle

Brrr! Jaffa City is under a spell of ice and snow. Even Galen the wizard is frozen solid! Eric, Julie, Neal, and Princess Keeah have to figure out a way to break Lord Sparr's curse. But they better hurry or they might get frozen, too.