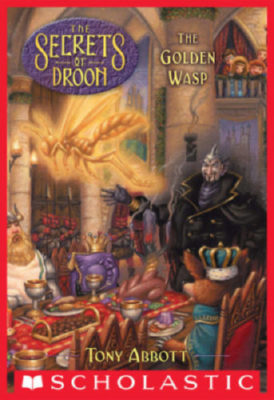 The Secrets of Droon #8: The Golden Wasp

Oops! Julie made a big mistake when she brought a bracelet home from Droon. Now she's upset the balance between worlds-and strange things are starting to happen. Eric's dad has disappeared into Droon. And Lord Sparr himself might march into Eric's basement with the help of his Golden Wasp!