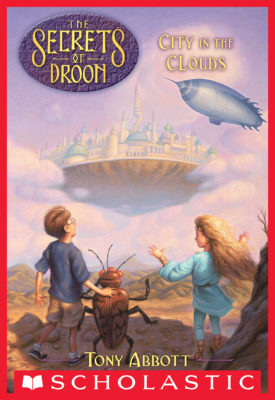 The Secrets of Droon #4: City in the Clouds

Uh-oh! Neal has a problem. He's turned into a bug-again. Eric and Julie hope someone in Droon can help. Princess Keeah thinks there might be a cure in the City in the Clouds. Too bad the friends only have one day before the city disappears!