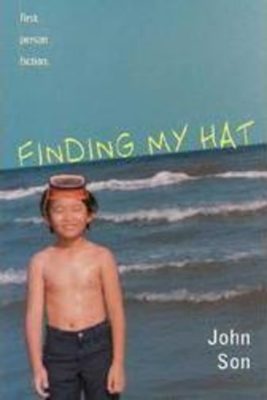 Jin-Han Park's story opens with his first memory: losing his hat to a sudden gust of wind. He never gets it back. But his Uhmmah buys him many more hats, and Jin-Han discovers that he can reinvent himself with a change of headgear, be it a bright red cowboy hat or a cap with earflaps. So he tries on hat after hat, searching for his place in America while clinging to his Korean culture and traditions, keeping them from the wind. Being different isn't always easy. But somewhere between kimchee and corn dogs, Jin-Han will make a place for himself . . .
John Son