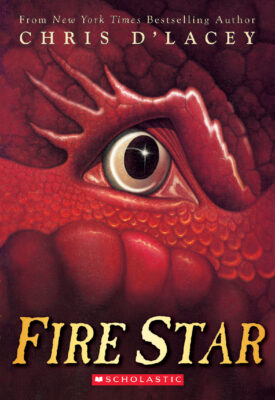 In the thrilling third book in Chris d'Lacey's popular series, David Rain is faced with a perilous task. ICEFIRE's evil sibyl Gwilanna is back, this time determined to resurrect the dragon Gawain on the ice cap of the Tooth of Ragnar. Can David and his friends stop her before it's too late?