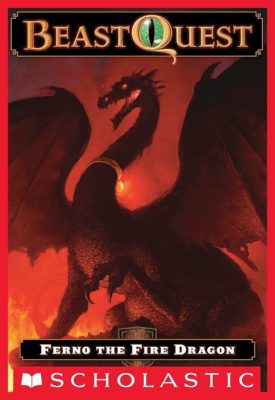 Strange things are happening in Tom's village. First, the horses were attacked. Then, the river dried up. Now, the last of the crops has mysteriously burnt to the ground. Everyone is terrified. But Tom isn't afraid. He's always dreamed of a quest-a real quest!-and vows to go to the king and bring help for them all.
But Tom soon learns that his village is not the only one in trouble. People are in trouble all over the kingdom. Hope is nearly lost. That is, until Tom is sent on the greatest quest of all--the Beast Quest.
Adam Blade