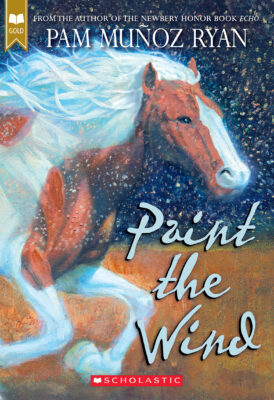 Maya lives like a captive. At Grandmother's house in California, everything is forbidden: friends, fun, even memories. And her life is built on lies: lies Grandmother tells her about her dead mother, lies Maya tells to impress or manipulate. But then she moves to the vast Wyoming wilderness where her mother's family awaits -- kind, rugged people who have no tolerance for lies. They challenge Maya to confront the truth about who she is. And a mysterious mustang called Artemisia waits, too. She holds the key to Maya's freedom. But to find it, Maya will have to risk everything, including her life.