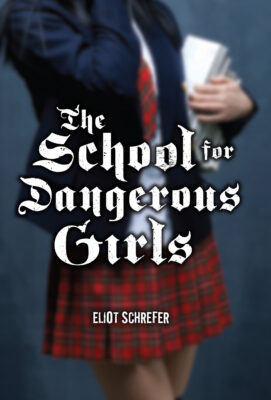 The School For Dangerous Girls

Girl, Interrupted . . . as written by V. C. Andrews.Angela's parents think she's on the road to ruin because she's dating a "bad boy." After her behavior gets too much for them, they ship her off to Hidden Oak. Isolated and isolating, Hidden Oak promises to rehabilitate "dangerous girls." But as Angela gets drawn in further and further, she discovers that recovery is only on the agenda for the "better" girls. The other girls -- designated as "the purple thread" -- will instead be manipulated to become more and more dangerous . . . and more and more reliant on Hidden Oak's care.