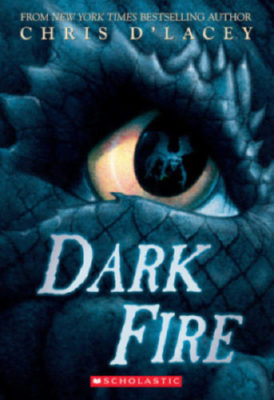 Chris d'Lacey is back with more magic and dragons in the fifth book of his New York Times bestselling Last Dragon Chronicles!

David Rain was lost in the Arctic and it was up to his daughter, Alexa, to bring him back. This one little girl had the power to save her father, but when she found him, she uncovered a lot more than just David: Dragons have finally returned to Earth as well. . . .