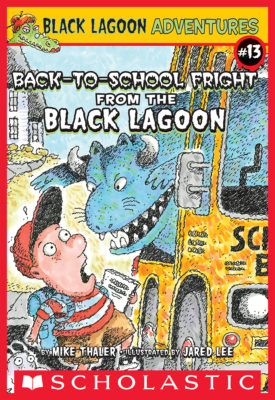 The Back-to-School Fright from the Black Lagoon

Summer vacation is over and that means one thing--back to school. For Hubie, getting ready to go back is worse than actually going to class. His mom picks out all the wrong clothes, he gets back-to-back shots from his doctor, and there are rumors of a new teacher worse than any other. Will Hubie fail before school even starts?
Jared Lee