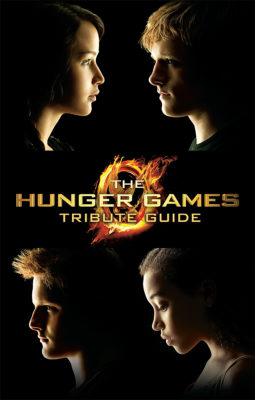 Here is the ultimate guide to the twenty-four Tributes participating in Panem's 74th annual Hunger Games. Follow the Tributes' journey from the Reaping to the Games, with a look at all the highlights along the way--the Tribute Parade, the stations of the Training Center, the interviews, and more. Get exclusive information about the Tributes' strengths and weaknesses, their weapons of choice, and their experience in the Capitol before entering the arena.