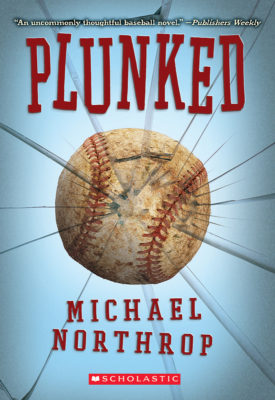 Jack Mogens thinks he's got it all figured out: He has his batting routine down, and now that he's in sixth grade, he has a lock on a starting spot in Little League. (Well, almost. Okay, not really. It's a two-man race, though, so he has a shot.) And if he can manage to have a not-totally-embarrassing conversation with Katie, his team's killer shortstop, he'll be golden. But when a powerful stray pitch turns his world upside down, Jack discovers it's going to take more than a love of baseball to get back his game.
Michael Northrop