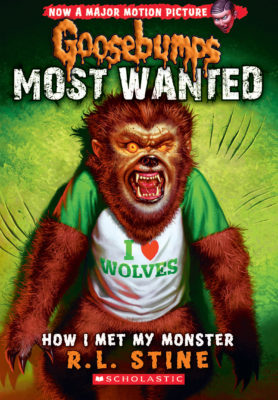 How I Met My Monster (Goosebumps Most Wanted #3)

Noah Bienstock can't help being so shy and nervous; he's always been like that. His best friend, Lissa Gardener, lives in the same building, but aside from her, Noah isn't very popular. So when he learns that the new student in his class is also his neighbor, Noah's excited to have a new person to out with. But as the boys spend more time together, Noah starts to worry all over again--is there something strange about his new friend?