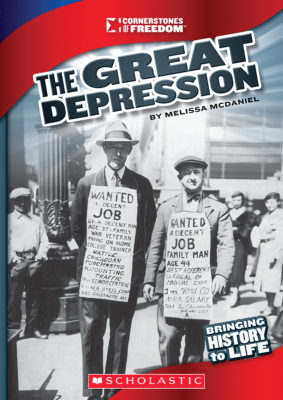 In the summer of 1929, the United States entered a recession, as it had many times before. However, this would be no ordinary economic downturn. Over the next several years, the economies of many other countries began to suffer as well. Soon, much of the world had plunged into the Great Depression, an economic disaster unlike any other.
Melissa McDaniel

McDaniel is a freelance writer and editor living in New York City.