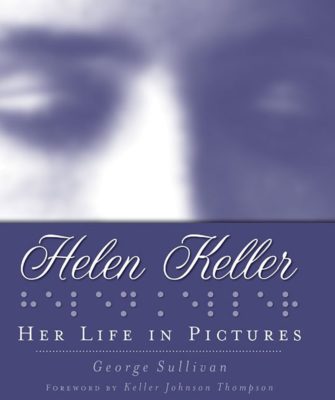 Helen Keller: Her Life in Pictures

The fascinating life of one of the most popular historical figures is told through images -- most rarely, if ever, seen -- from the American Foundation for the Blind and The Perkins School for the Blind. The images trace Keller's life from birth, to childhood with Annie Sullivan in the cottage, to college, and on to her many years as a dedicated social activist and spokesperson. We get a glimpse of her sense of humor, her experiences as a lecturer on the vaudeville circuit, her many pets, and her last quiet years in Connecticut.