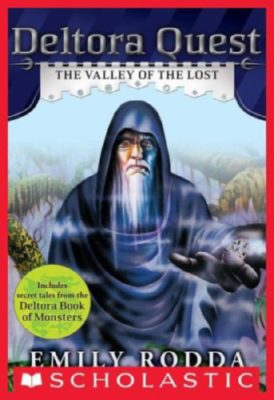 Deltora Quest #7: The Valley of the Lost

The international bestselling series returns for a new generation with a fresh look and bonus content from the legends of Deltora.Lief, Barda, and Jasmine have almost reached their goal. Six gems for the Belt of Deltora have been collected. Now the last one must be found before Deltora can be freed from the evil Shadow Lord. The companions have faced many terrors before but the worst is yet to come.