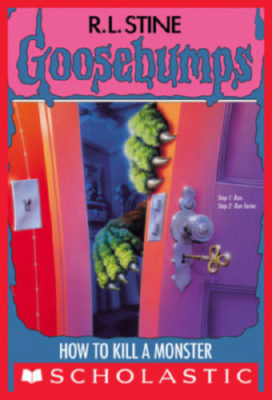 How to Kill a Monster

Gretchen, and her stepbrother, Clark hate staying at their grandparents' house. Grandpa Eddie is totally deaf. And all Grandma Rose wants to do is bake. Plus, they live right in the middle of a dark, muddy swamp.

Because there's something really weird about Grandma and Grandpa's house. Something odd about that room upstairs. The one that's locked. The one with the strange noises coming from it.