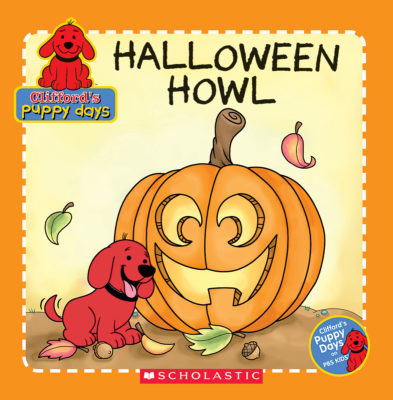 The beginning of the new school year brings a new neighbor to the apartment building where Emily Elizabeth lives. Clifford and his friends are scared by a strange wailing noise coming from the new neighbor's apartment. And they begin to wonder if a monster isn't living there--especially when they find a huge tooth. Clifford finally meets the new family, and realizes that all his fears are unfounded. In the end, Clifford and the gang realize that you should get to know people before you decide what they're like.

Based on the TV episode "The Monster in 3-B"

Gail Herman is a published adapter, author, and a narrator of children's books. She lives in Newton, Massachusetts.