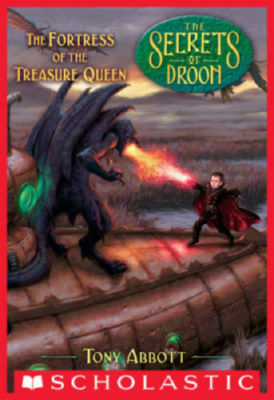 The Fortress of the Treasure Queen (The Secrets of Droon #23)

Ko is back in power -- and nothing in Droon is safe! His beasts have found a lightning-powered submarine hidden in the secret Fortress of the Treasure Queen. Now Eric and his friends have to stop Ko before he destroys Jaffa City. But first they'll need help from their worst enemy -- Lord Sparr. If he can be trusted . . . .