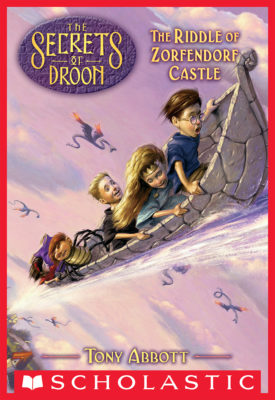 The Riddle of Zorfendorf Castle (The Secrets of Droon #25)