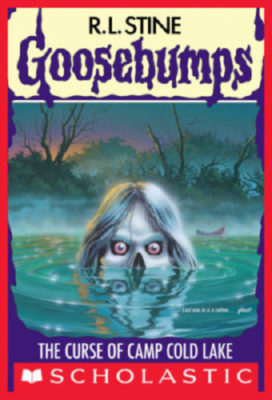 Curse of Camp Cold Lake, The

Camp is supposed to be fun, but Sarah hates Camp Cold Lake. The lake is gross and slimy. And she's having a little trouble with her bunkmates. They hate her.

So Sarah comes up with a plan. She'll pretend to drown -- then everyone will feel sorry for her.

But things don't go exactly the way Sarah planned. Because down by the cold, dark lake someone is watching her. Stalking her. Someone with pale blue eyes. And a see-through body...