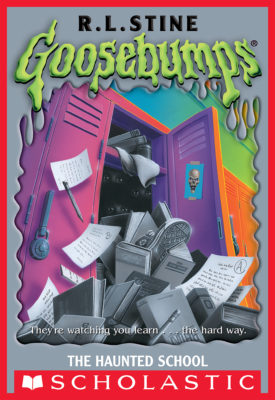 Tommy doesn't hate school. But it's hard making friends. And his new school is so big it's easy to get lost.

Which is exactly what happens. Tommy gets lost-lost in a maze of empty classrooms. And that's when he hears the voices. Kids voices crying for help. Voices coming from behind the classroom walls...