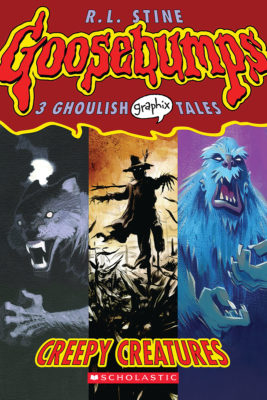 SCOTT MORSE, creator of the popular comic, "The Magic Pickle," brings his quirky sense of humor and madcap illustrations to "The Abominable Snowman of Pasadena," where two kids encounter an unlikely monster in sunny California.
Scott Morse