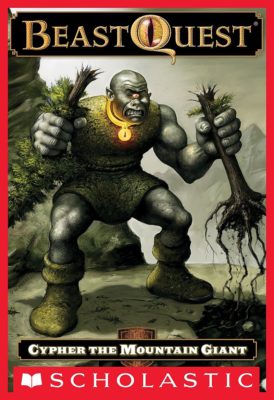 Under the spell of the dark wizard Malvel, Cypher the one-eyed Giant wreaks havoc on the city he used to protect: Colton, the very center of the Kingdom's trade routes. Our heroes must head North to the mountains to free Arcta and help unearth Colton from mudslides and rock falls before it's too late!
Adam Blade