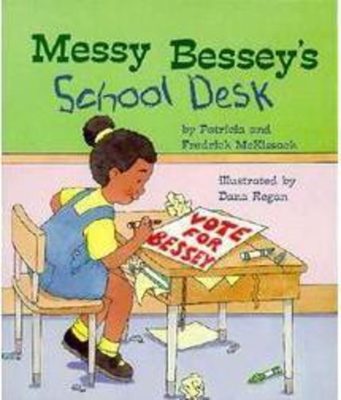 When Messy Bessey starts to clean up her desk at school, she inspires the rest of the class to clean up the entire room.
Dana Regan