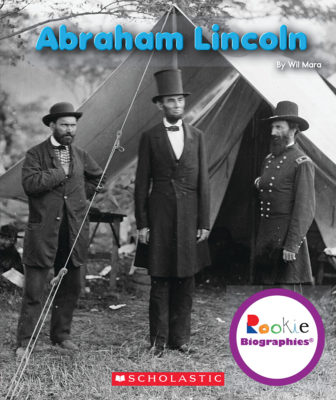 Read about how "Honest Abe" held the United States together during the country's most difficult times and fought to free the slaves.
Wil Mara