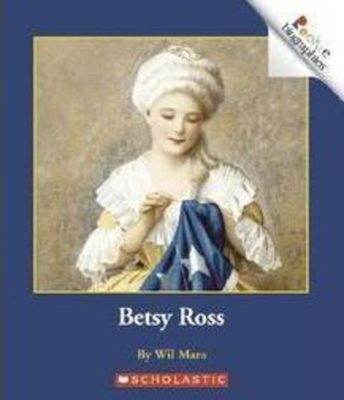 Learn how she worked hard as a seamstress and helped soldiers during the Revolutionary War by giving them food and water and nursing their wounds.
Wil Mara