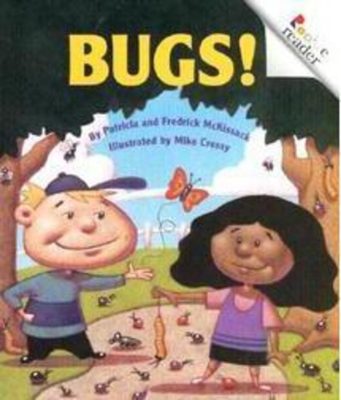 Rookie Readers (Ages 5-7) have provided entertaining, high-quality introductions to reading for more than a generation. Each title features full-color, often hilarious illustrations and engaging stories that always involve a young child figuring out concepts or solving problems on his or her own.
Mike Cressy