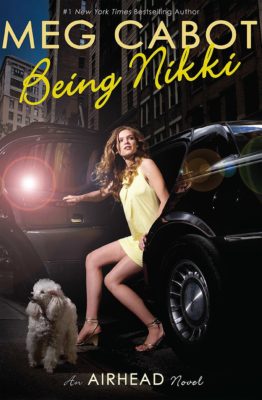 The second book in the New York Times bestselling phenomenon from Meg Cabot.It's not easy being Nikki. Ever since former tomboy Emerson Watts' accident at the SoHo Stark Megastore--and subsequent brain transplant into the body of teen supermodel Nikki Howard--her life has changed dramatically. Em's trying to handle the demands of school, modeling, fending off Nikki's creepy ex-boyfriends, and living with celebutante Lulu Collins.Will this former tomboy be able to make it in the world of high fashion? What will happen if she can't?