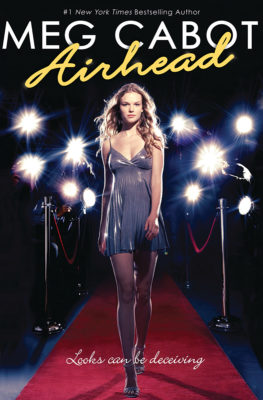 But how was Em to know that disaster would strike, changing her -- and life as she'd known it -- forever? One bizarre accident later, and Em Watts, always the tomboy, never that party princess, is no longer herself. Literally.

Now getting her best friend, Christopher, to notice she's actually a girl is the least of Em's problems.

But what Em's pretty sure she'll never be able to accept might just turn out to be the one thing that's going to make her dreams come true . . . .

Nikki Howard is here to stay.