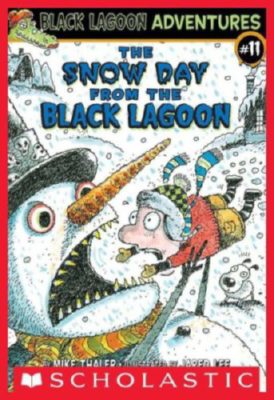 The Snow Day from the Black Lagoon

When a blizzard hits, Hubie knowsd that doesn't mean a snow day, it means a "no day"--nothing moves, nothing happens. After spending all day zipping zippers, snapping snaps, and buckling buckles, he's finally ready to explore the winter wonderland. Can Hubie plow through his snow-venture or will he be left out in the cold?
Jared Lee