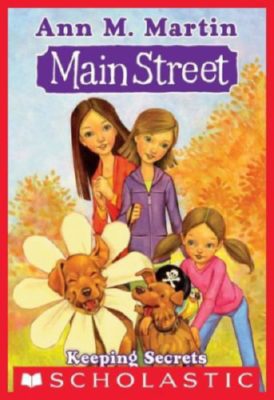 A new girl moves to Camden Falls . . . and brings some secrets with her.Flora, Ruby, Olivia, and Nikki are sad that the Willets have moved out of the Row Houses - but they're excited when they hear the new neighbors will have kids nearly their age. One of them, Willow, seems like a natural fit for their group of friends. The only problem? Willow doesn't seem eager to be a part of life on Main Street.Evenutally, Flora discovers that Willow has a secret - a secret tied to the often erratic behavior of her mother. What's a good neighbor - and a new friend - to do?