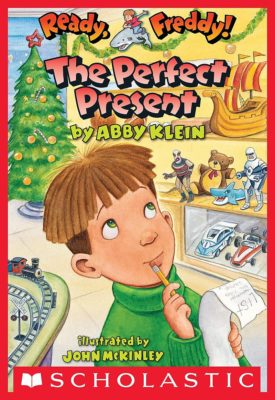 With more than 3.2 million copies sold across all channels, READY, FREDDY! is a huge success with first-grade readers -- and this one is perfect for Christmas!Freddy can't wait for all the toys, toys, toys he put on Christmas list! He's sure Santa will bring him everything he's wishing for. But when Freddy learns not every kid is as lucky as he is, he starts to wonder. Could giving presents be as much fun as getting them?