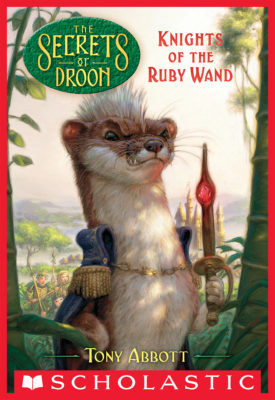 Knights of the Ruby Wand (The Secrets of Droon #36)

Oh no! The secret of Droon is a secret no longer. Eric's mother knows about the rainbow staircase . . . and what's worse, so does Gethwing. The Moon Dragon has sent his minions to the Upper World to search for a magical object that could give him power over all of Droon.

Now no place is safe from Gethwing's dark magic. . . .