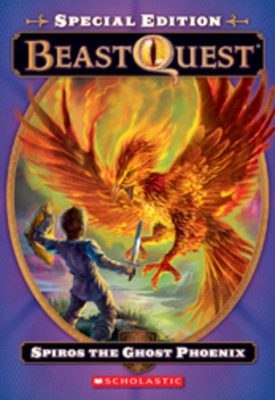 The evil wizard Malvel no longer wants to simply defeat Tom. He is determined to crush him. This time, he's kidnapped Tom's Aunt and Uncle-his only family-and disappeared. Tom's only hope is to summon the lost seventh Beast of Avantia, Spiros the Ghost Phoenix. But this legendary Beast disappeared years ago . . . and tracking her down could make this Tom's most dangerous quest yet.
Adam Blade